The Washington DC Metropolitan area is one of the most heavily policed areas in the country, with not only the Metropolitan Police Department, but the US Secret Service, the Transit Police, the Park Police, the US Capitol Police, in addition to multiple police and guard entitles for the federal government, as well as MD and VA state and local police and sheriff entities. If you have suffered serious bodily injury as the result of police misconduct, or have suffered the loss of a loved one as the result of the improper use of deadly force, look to a police brutality lawyer at Trombly & Singer, PLLC. We are familiar with the applicable laws and national standards governing the use of force, as well as other types of police misconduct. Our legal team can help you understand your rights and explore the legal options available to you if those rights have been violated on account of police misconduct. Contact Trombly & Singer, PLLC.

What Is Police Brutality?

Police brutality also referred to as “police misconduct”, most often takes the form of “unreasonable” or excessive force causing serious personal injury or wrongful death to a member of the public. Police brutality includes, but is certainly not limited to the following:

Though they are entrusted with the enforcement of the law, police officers must abide by an established set of guidelines when dealing with suspects and other citizens. When the police use unjustifiable tactics while arresting or restraining an individual, they must be held responsible for any injuries or damages that result from their misconduct. If you or a family member were the victims of police misconduct, it is important you speak with a Washington DC personal injury lawyer with experience handling police brutality cases.

According to the law, an officer is only allowed to use physical force as needed to control a situation. Unnecessarily escalating the use of force can lead to disastrous consequences. The attorneys at Trombly & Singer, PLLC are dedicated to ensuring that your claims are not ignored.

At Trombly & Singer, PLLC, our lawyers will work with clients who have police brutality claims in Washington, DC, Baltimore City, throughout Maryland including Prince George’s County, and, with the assistance of local counsel, in Virginia and other jurisdictions. Contact us to set up a free initial consultation with one of our seasoned attorneys. 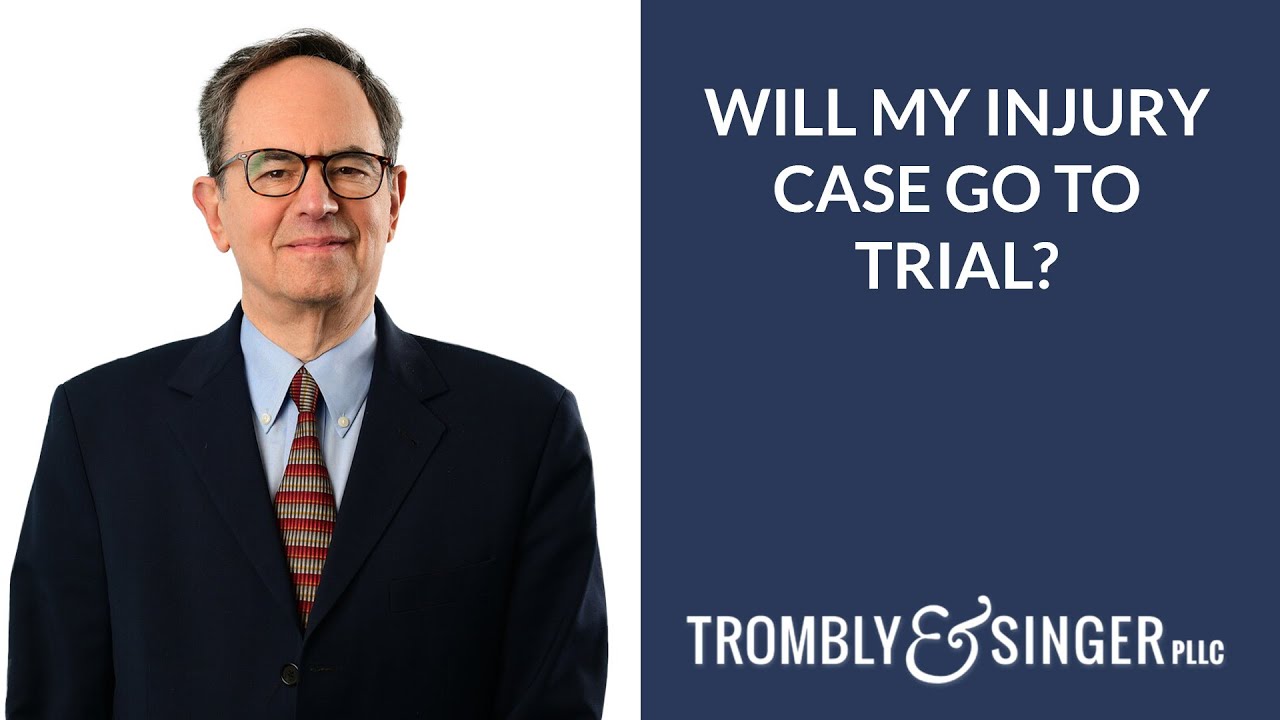 Practice Areas
Get In Touch What rights do individuals have in nursing homes?

Nursing homes may be a good place for some older people to live. If they are unable to live by themselves or are simply lonely living alone, they can look… In the wake of the new coronavirus, we are discovering, more and more, that our nation’s most vulnerable population is being exposed to the virus. Of course, we commend our…